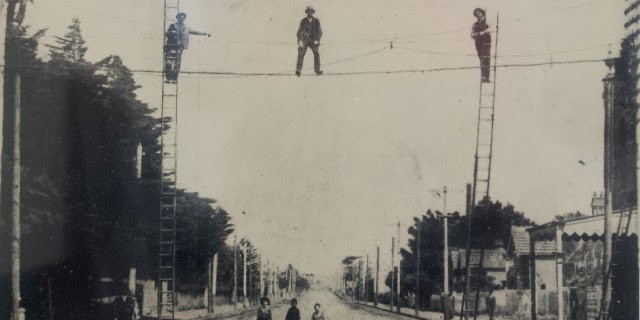 The CWU has a long and proud history representing and protecting Australia’s communication industry workers.

Since the turn of the last century, communication workers have supported the CWU and its predecessor trade unions to better their wages and conditions.

The CWU has its roots in more than 100 years of union representation of workers in telecommunications. It’s history stretches back before Federation through organizations like the state-based Post and Telegraph Associations (the earliest formed in 1885) and the Mail Boys and Mail Drivers Association (1889). These went on to amalgamate and eventually join together with other postal and telecommunications trade unions.

The most dramatic change occurred in the 1990s, when several major unions combined to form the then Communication Workers Union of Australia (CWUA).

The CWUA in turn joined with the Electrical, Electronic Plumbing and Allied Workers Union of Australia to form the CEPU (Communications, Electrical and Plumbers Union).